What I hear in this song is a shift from guitar-based music toward laptop electronics, something like the shift Bon Iver made and that James Blake has been pioneering — that mix of the intimate with the machine. And with all the work he’s carefully put into Afterglow, Ásgeir has chosen to release as the first single a song that happened very much at the end of the process. He told me via email that “Unbound” was the last song he and his band worked on.

toggle caption
Courtesy of the artist 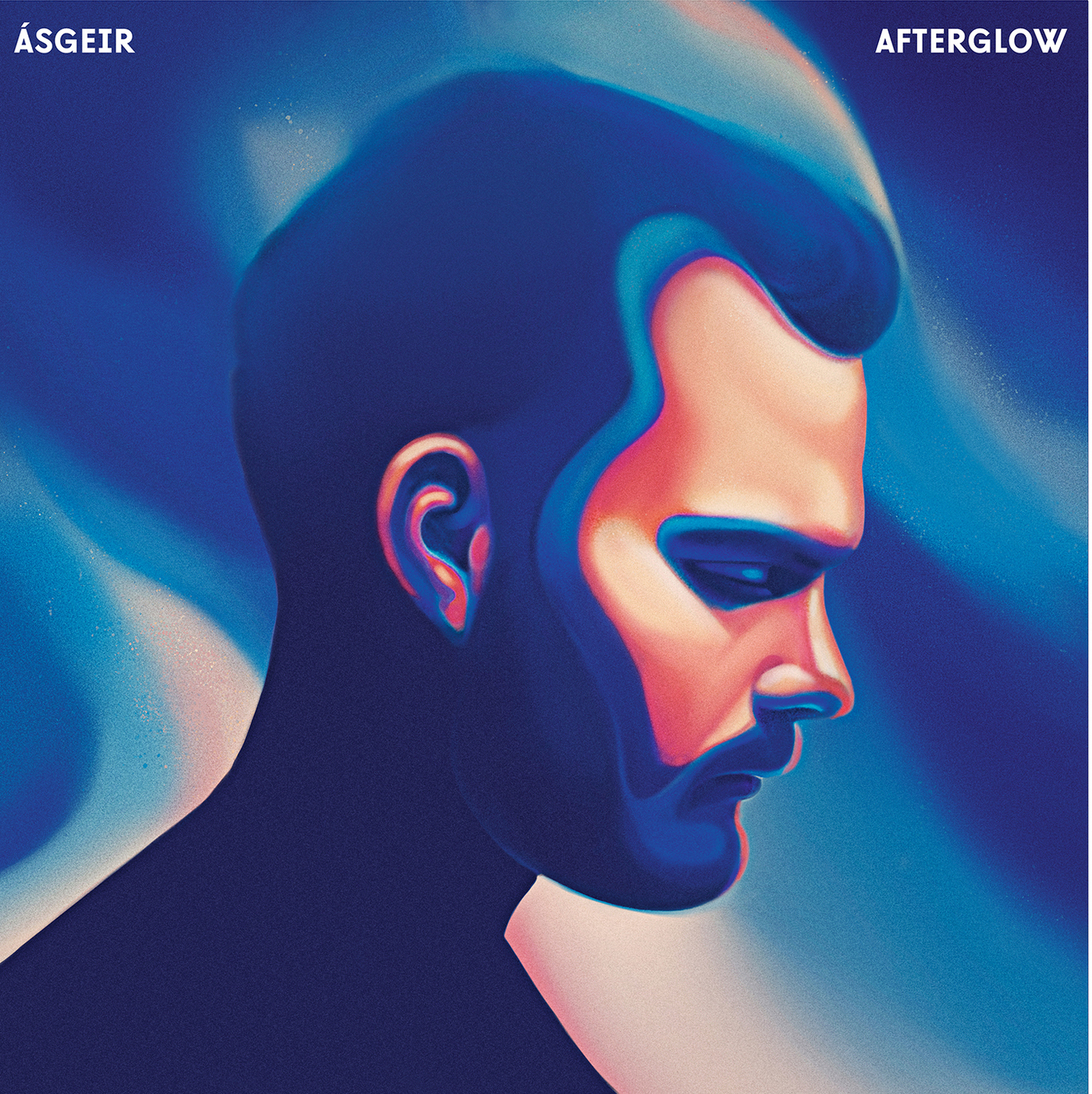 Courtesy of the artist

“[W]e had actually already delivered the album when we decided to work on one more song,” he writes. “Many of the songs on my new album took a long time in the making, so when we decided to give ‘Unbound’ a chance at the last minute we decided to set a rule for ourselves — we were not going to spend too much time on it. My brother Steini then wrote the lyrics, which are about living in the now and not getting stuck on the past and what we can’t change.”

Keeping it in the family, other lyrics on Afterglow were written by Ásgeir’s father, the poet Einar Georg Einarsson. The album also features collaboration with Julius Robertsson and Guðmundur Kristinn Jónsson, who returns as producer.

I met Ásgeir when I was in Iceland doing research for my book, Your Song Changed My Life. He’d quickly gone from javelin thrower to pop star — his first rehearsal space was a sheep’s pen. Soon, one out of every 10 people in Iceland would own his 2012 debut, Dyrd í dauðathogn, which was recorded in Icelandic. A few years later, with the help of American songwriter John Grant, Ásgeir remade his debut album, singing in English and releasing it worldwide as In The Silence.

Afterglow will be released May 5 via One Little Indian.

Brad Pitt & Angelina Jolie Romance Timeline: All The Significant Others They’ve Each Been Linked To

Gabrielle Union went to therapy twice this week: ‘I have zero shame about that’

Scott Disick Enjoys A Special Day At The Beach With His Kids Penelope, 8, & Reign, 5 — Pics