This flick isn’t coming to movie theaters anytime soon, but it is coming to a field in Queens.

As a result of the COVID-19 pandemic, “Coming 2 America” — the highly anticipated sequel to Eddie Murphy’s 1988 cult classic “Coming to America” — will not premiere in theaters. It instead will be released exclusively to Amazon Prime Video and, for one night only, will screen to 200 cars at Flushing Meadows Corona Park.

“‘Coming to America’ is the quintessential, iconic Queens film, and we are beyond thrilled to host one of the only screenings of its sequel, ‘Coming 2 America,’ right here in the film’s backyard,” said Queens Borough President Donovan Richards Jr. in a press release. The new film again stars Eddie Murphy and Arsenio Hall, as well as Tracy Morgan, Leslie Jones and Wesley Snipes.

The 6:30 p.m. March 5 screening coincides with the flick’s video release and will feature free food, Amazon Studios merch and an introduction by Richards. Tickets are free with RSVP but have already sold out. 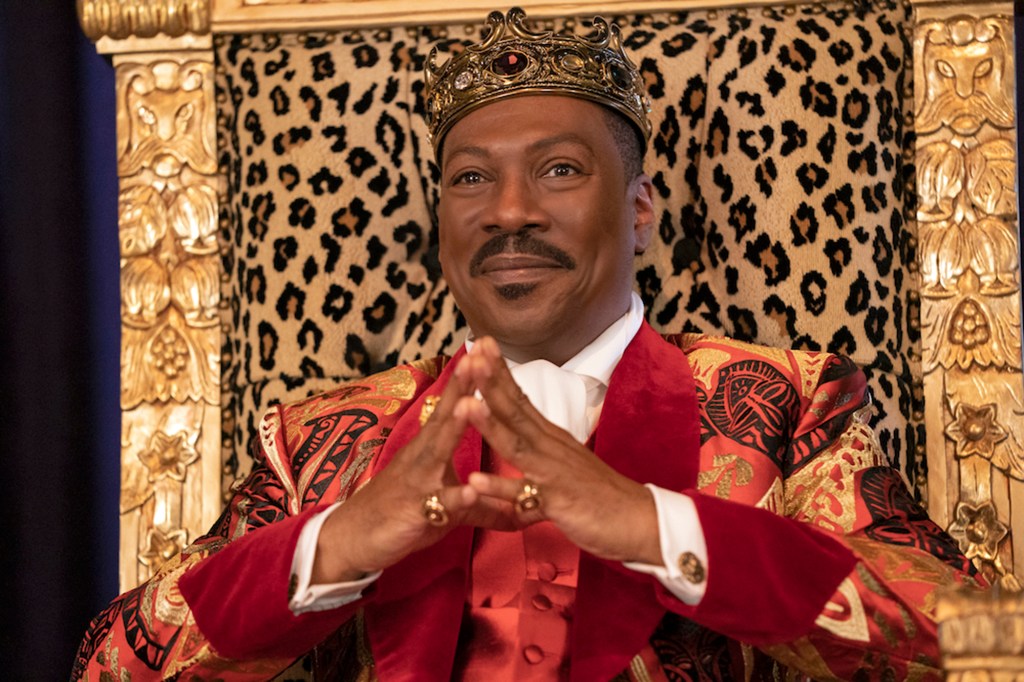 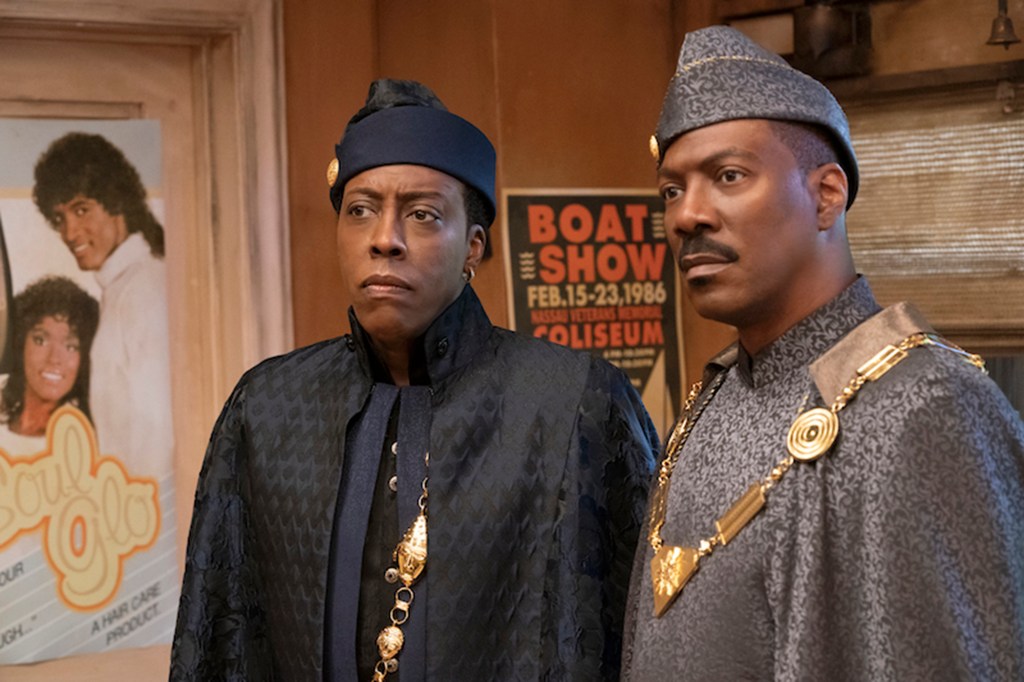 Katy Perry and Orlando Bloom have been settling into their…

‘It hurts’: Rosie Perez has not been invited back to Oscars since 1994

How this episode of ‘The Crown’ nailed Prince Philip

How DMX made hip-hop history before his tragic death