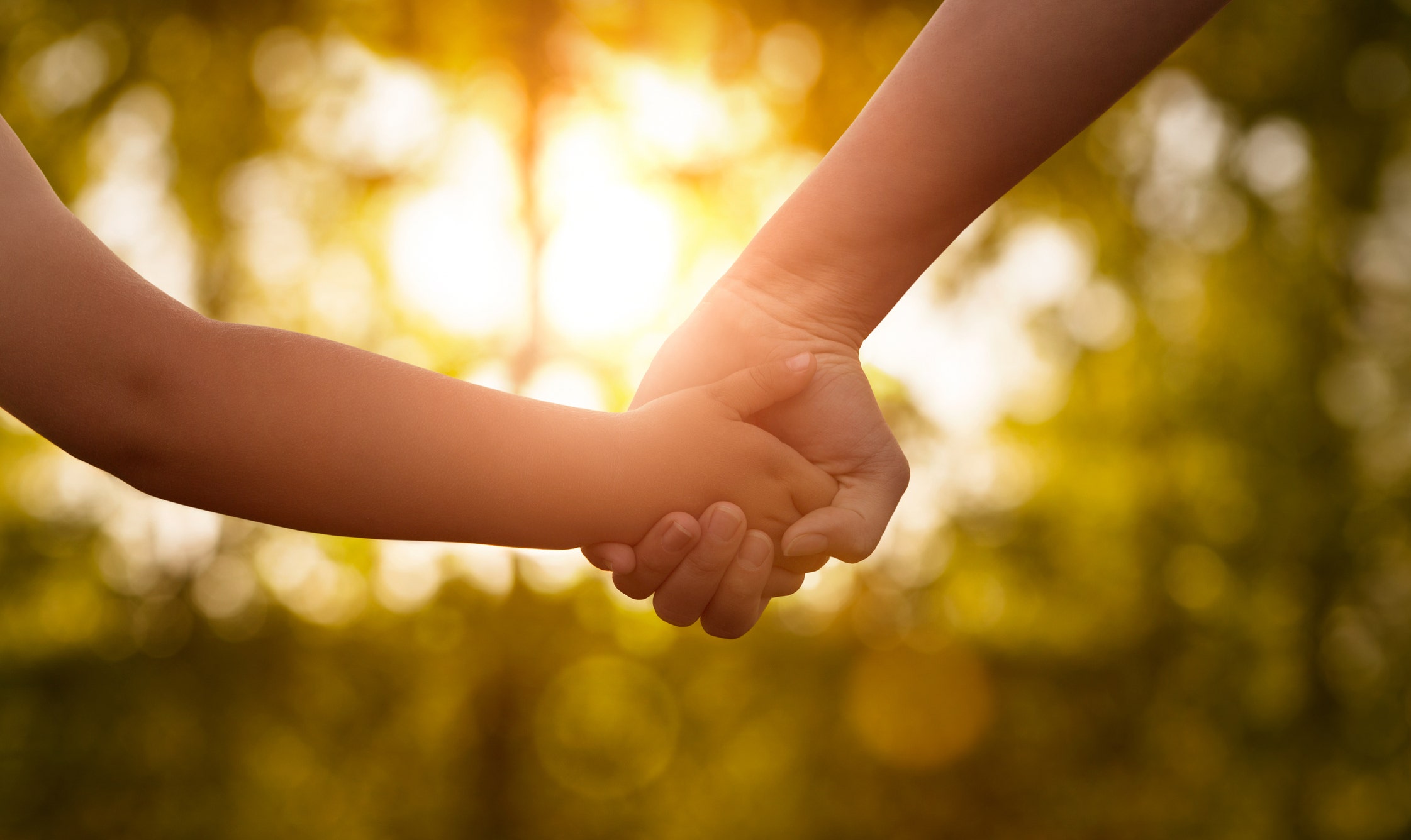 After losing their 8-year-old son in his sleep last month, an Oregon couple is urging parents to “Hug your kids. Don’t work too late.”

J.R. Storment, a tech mogul, and Jessica Brandes, a physician, were a busy couple living in Portland with their twin 8-year-old boys Wiley and Oliver.

One morning last month, Brandes discovered Wiley had died in his sleep and had to call her husband at work to tell him.

They shared their story in separate essays on Linkedin.

“My wife and I have an agreement that when one of us calls, the other answers,” Storment wrote, recalling the tragic day. “The next thing I know I’m sprinting out the front door of the office with my car keys in hand, running ferociously across the street.”

Brandes wrote that after calling 911 she knew she had “approximately 4 minutes to explain to Oliver that his best friend had died.”

Once first responders confirmed Wiley’s death, which is believed to be from SUDEP (Sudden Unexplained Death of Epilepsy), the parents had a limited amount of time to say goodbye.

“An eerie calm came over me. I laid down next to him in the bed that he loved, held his hand and kept repeating, ‘What happened, buddy? What happened?’” Storment wrote. “We stayed next to him for maybe 30 minutes and stroked his hair before they returned with a gurney to take him away.”

“Our time was limited. It was not the way a parent should have to see their child, but it was all we had,” Brandes added. “I take solace in the fact that it was peaceful. Wiley was warm and happy and asleep in his favorite place next to someone who loved him,” she wrote, referring to Oliver.

“Out of these ashes have come many new and restored connections,” Storment wrote. “And I hope from this tragedy you consider how you prioritize your own time.”

“When it ends, there’s just photos and leftover things and time is no longer available to you,” Brandes added. “It is priceless and should not be squandered. Take your vacation days and sabbaticals and go be with them. You will not regret the emails you forgot to send.”