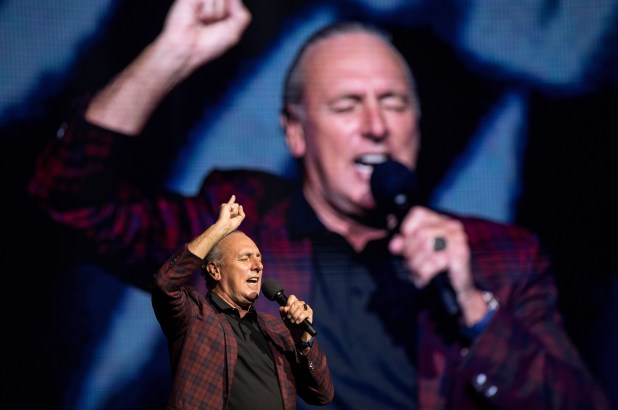 The leader of megachurch Hillsong has apologized — but will congregants forgive him?

Five months since the firing of adulterous NYC superstar pastor Carl Lentz — which exposed rifts across the church, fraud accusations and congregant allegations of abuse — Hillsong’s senior pastor and co-founder Brian Houston has for the first time publicly said that he’s sorry for it.

His apology was made in conjunction with the release of changes the Australia-based institution plans to make at its East Coast branches following an independent investigation, launched after news of Lentz’s affair broke in November.

“We know that Hillsong East Coast has failed to be the kind of church it should be,” Houston, 67, wrote in an internal email addressed “Dear Church,” which The Post obtained. “On behalf of the Global Board and as Global Senior Pastor, I accept responsibility for these failings and apologize unreservedly.”

The March email coincided with an announcement of changes to be made to “address the issues and misalignment of the culture and practices at Hillsong Church East Coast” following the investigation’s February conclusion, according to another email from Houston.

These changes will include improved financial accountability policies (“Although we had comprehensive policies and procedures in place, they were not always followed,” the email admits), a revised code of conduct for all staff (“including but not limited to the inappropriate use of alcohol or other substances”), a “stringent” new sexual misconduct and harassment policy (“It is clear that our existing policies and procedures, which intend to promote a healthy environment, were actively ignored, failed to be maintained, and were not enforced effectively at a local level,” the email further admits) and an improved grievance-reporting system, which will promise whistleblowers anonymity.

“We acknowledge that we should have addressed many of these areas earlier,” the eight-point memo concludes.

Some former Hillsong congregants, however, are not satisfied, and many tell The Post they feel the investigating law firm should at least release a version of their findings for transparency’s sake.

“I think it’s hilarious. Brilliant p.r. bulls–t,” former Hillsong NYC member Janice Lagata told The Post of the proposed changes. “Beautifully and strategically vague. It makes no specific apologies and admits to no specific problems, so all the ‘changes’ and ‘standards’ they’re going to implement and/or ‘strengthen’ can’t be measured or tracked.”

Others in the community are also disappointed but not surprised by the announced changes, and are “just kind of rolling their eyes,” Lagata said. “Everyone is just tired.”

Neither Hillsong nor the law firm that conducted the investigation returned The Post’s request for comment.

Lagata, a New York-based executive assistant and blogger, attended Hillsong for seven years, during which she frequently ghost wrote pastors’ sermons, a job for which she was not once paid, she claimed.

“I was there from the beginning, 2010, so yeah, I saw it all,” said Lagata, who left in 2017. “There was never a time when we didn’t have problems. There was always something going wrong.” 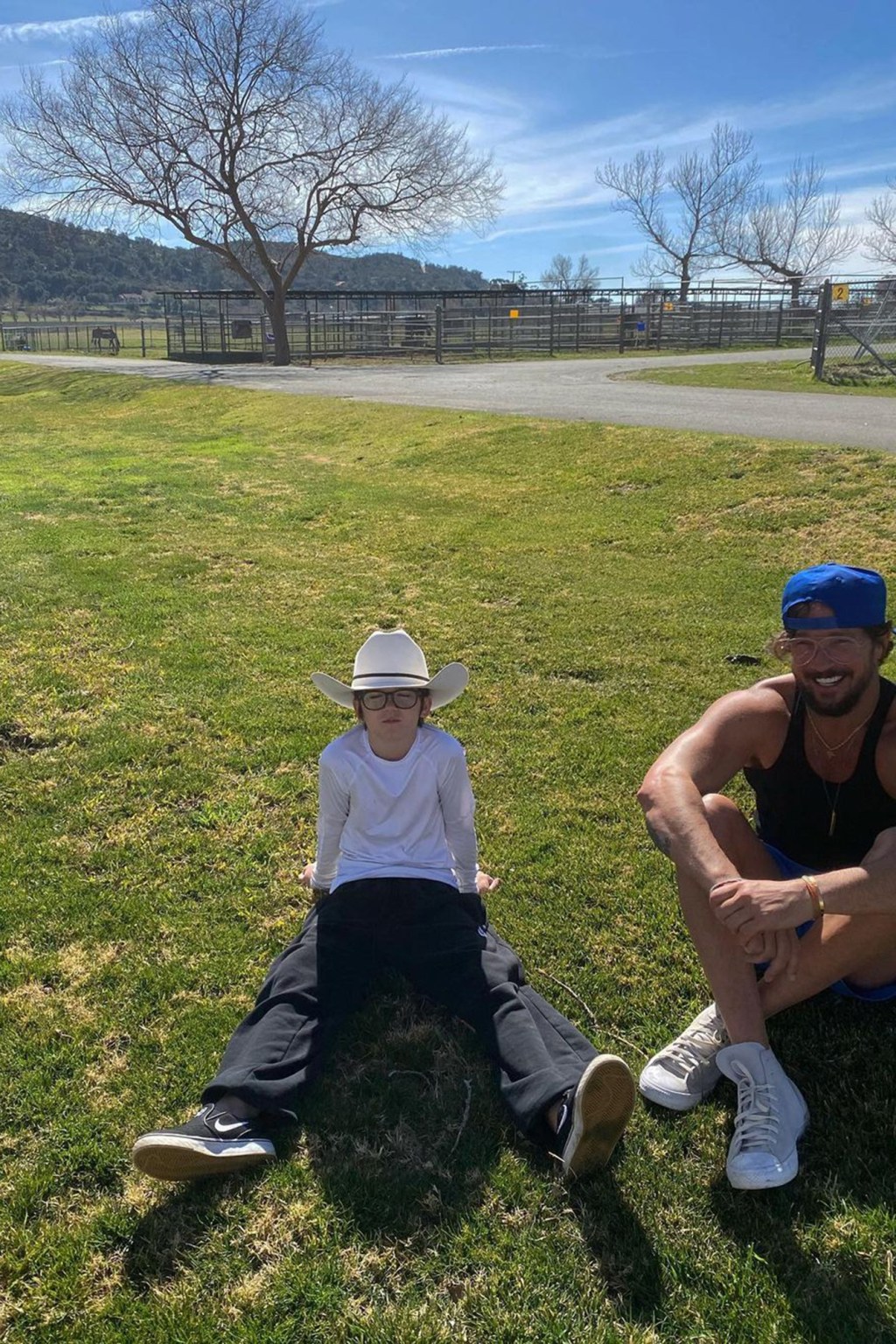 Carl Lentz and his son relax together on a family vacation. 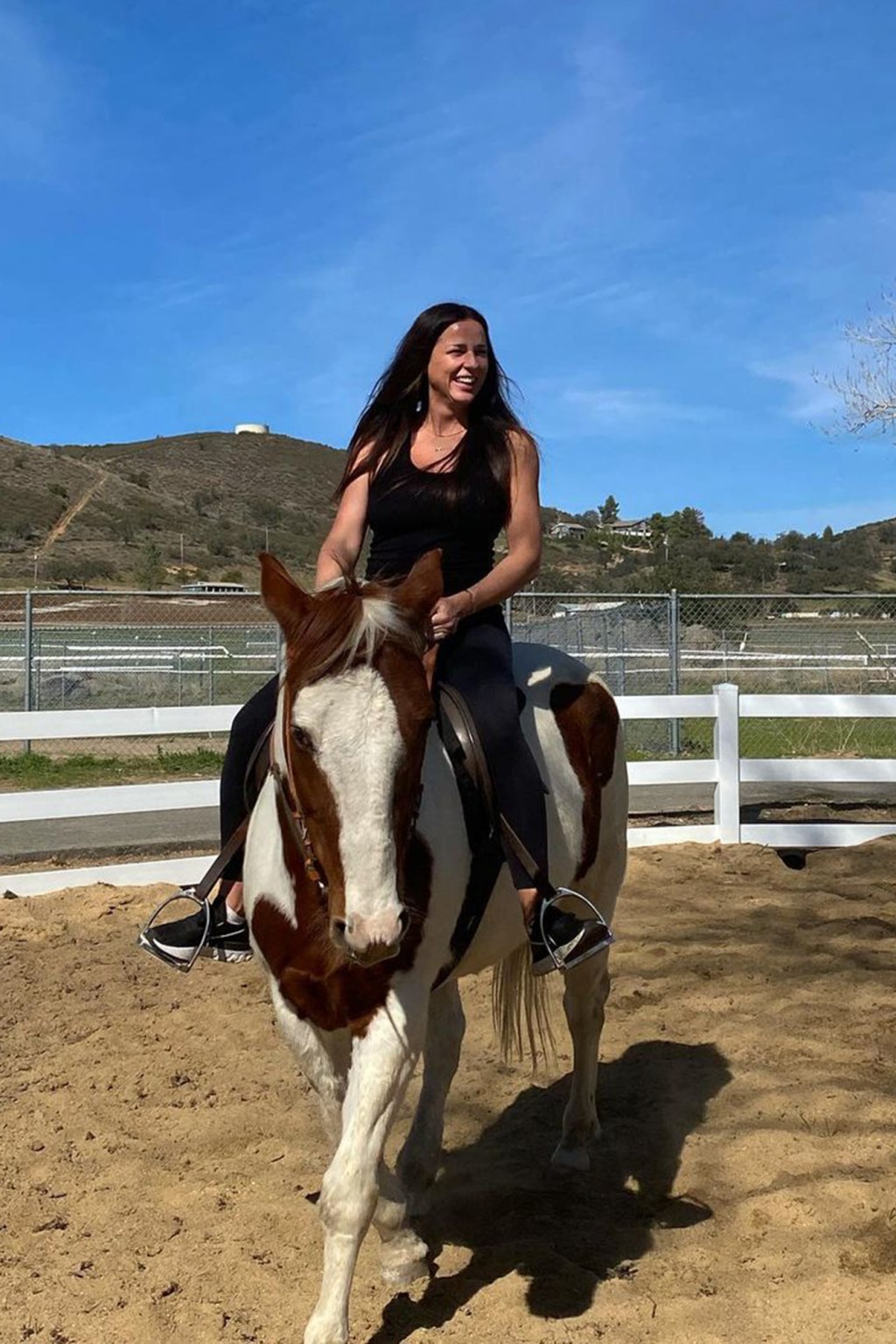 Laura Lentz rides a horse on a family vacation. 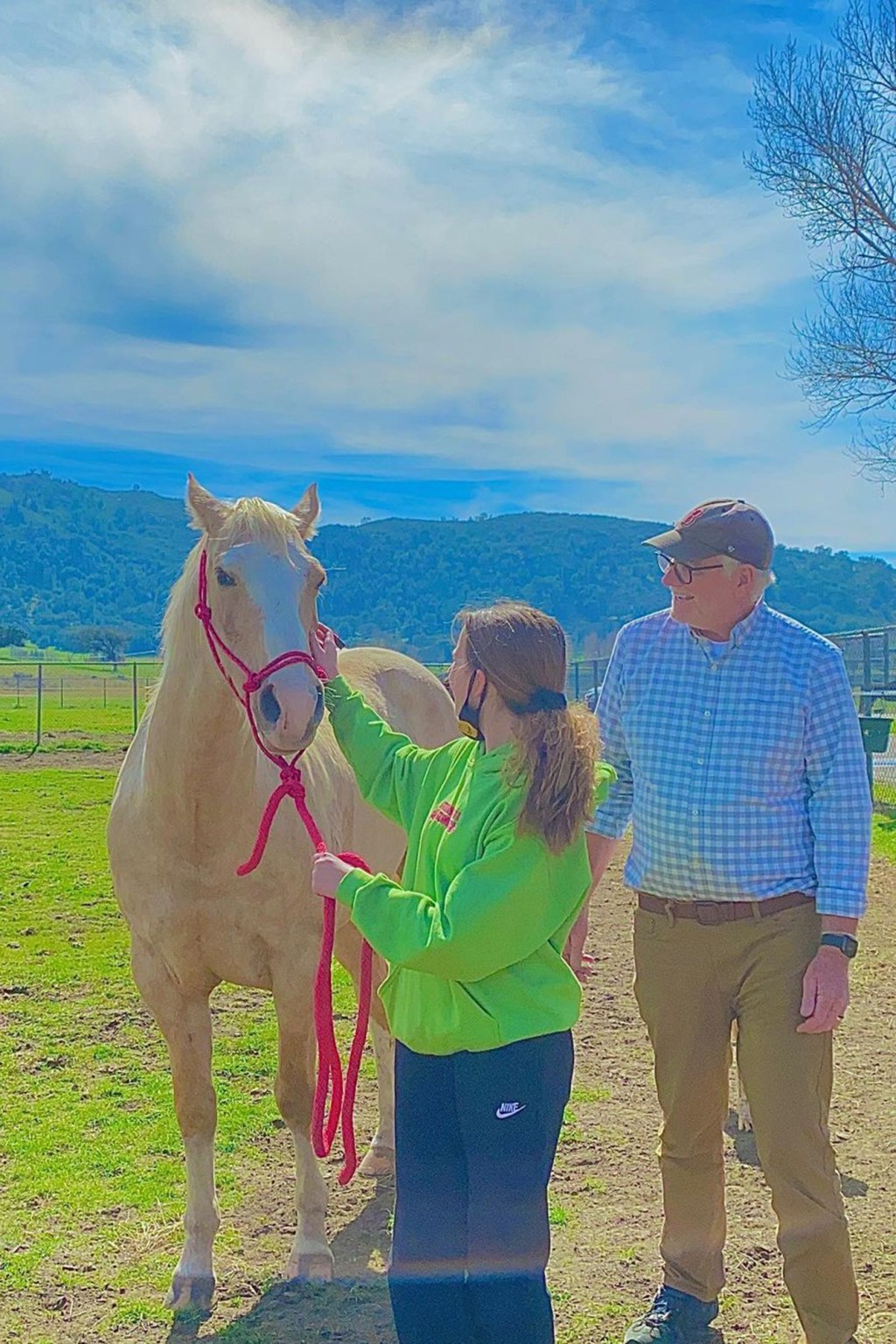 The original cast of “Assassins” is reuniting virtually Monday night…