Vincent van Gogh fans are lost in the starry internet night of ticket sellers as two competing exhibits about the famed Dutch painter head to NYC.

And the Better Business Bureau is warning New Yorkers that one of them is not like the other.

Their names and promotion material are confusingly similar, but those who’ve delved into the differences between the dueling experiences say there’s a huge difference. “Immersive Van Gogh” offers an impressive homage to the late artist created by Italian immersive-exhibition pioneer Massimiliano Siccardi and involving more than “500,000 cubic feet of projections.” It has gotten rave reviews during its multi-city run (“a cathartic and liberating experience,” wrote the Toronto Sun) and sold out in Toronto and Chicago, according to its website. It was even featured in Netflix’s “Emily in Paris.”

“Van Gogh: The Immersive Experience,” on the other hand, promises 360-degree projections, 15,000 square feet of screens, and “a one of kind Virtual Reality interactive,” according to its site, but watchdogs say its European-based ticketing platform is problematic, and fans of the painter say they’ve unintentionally bought tickets for it thinking it’s the slightly shorter-named homage.

“They had some issues in the past,” Mario Iacampo, a “Van Gogh: The Immersive Experience” producer told CBS of their ticketing platform, Fever, which the Better Business Bureau currently lists as having an F — the worst possible rating. 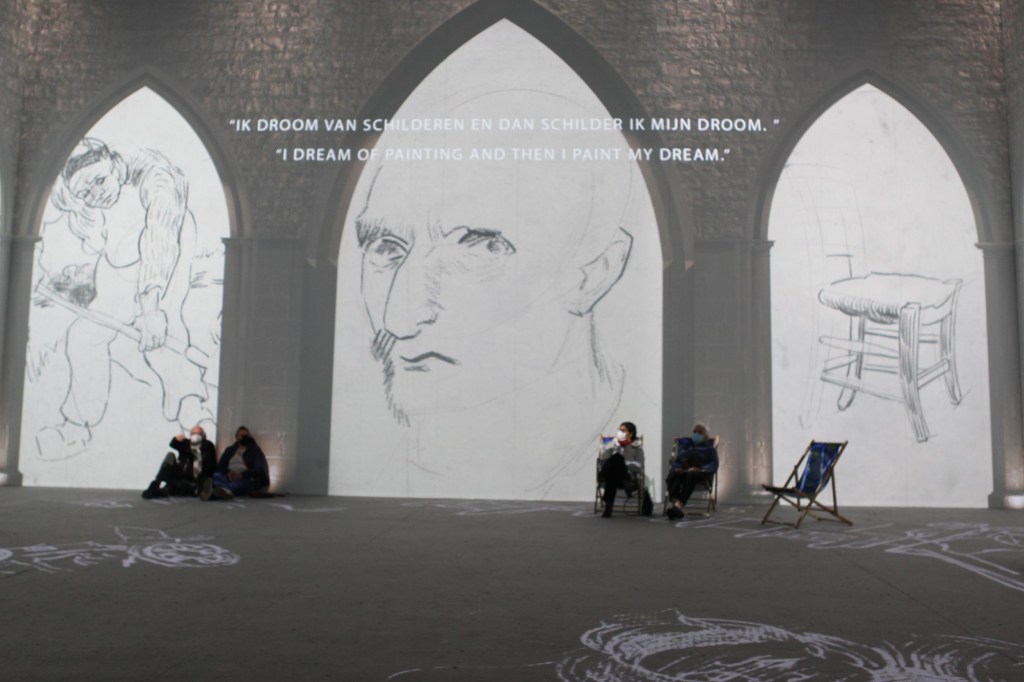 The “Van Gogh: The Immersive Experience” exhibit on October 21, 2020 in Antwerp, Belgium. 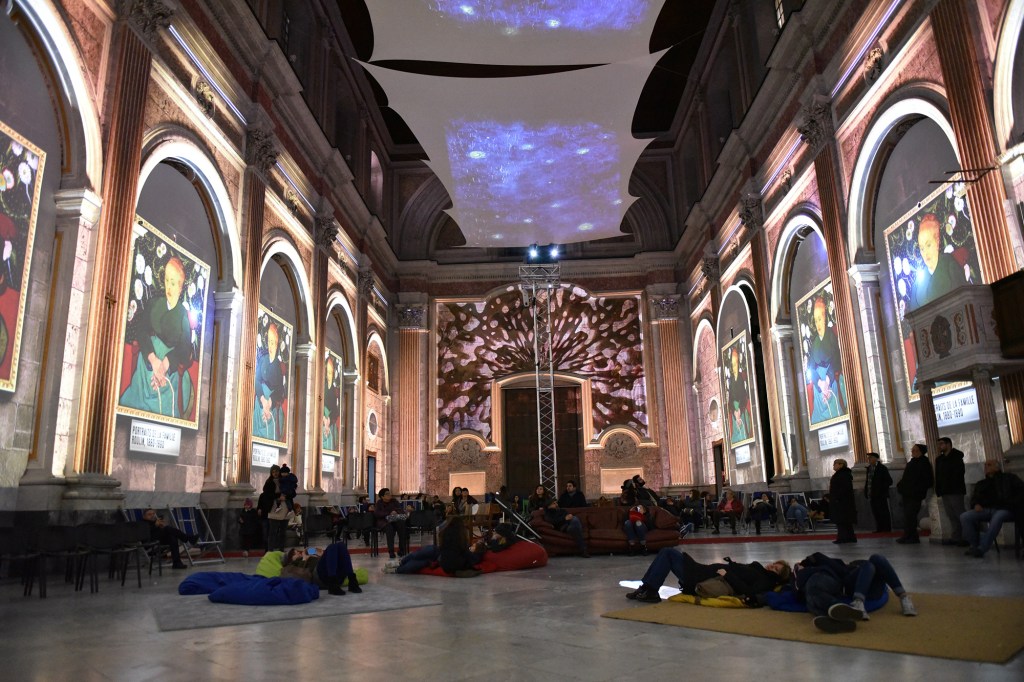 The “Van Gogh: The Immersive Experience” exhibit in Napoli, Italy, on January 3, 2018. 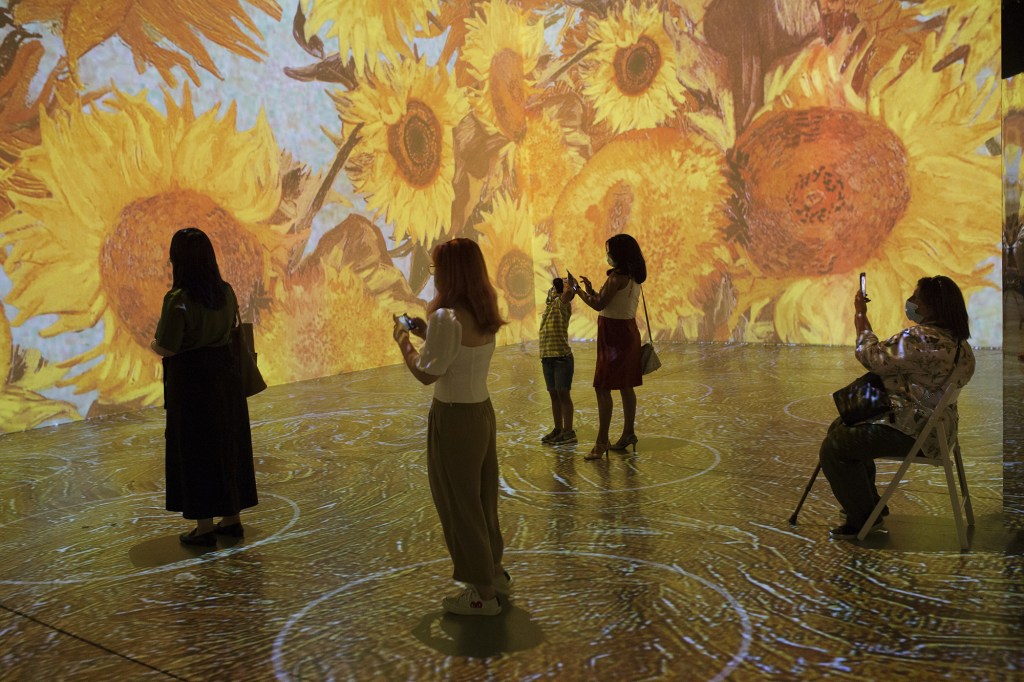 The crash happened just after 8:30 a.m. at the intersection…

Cult flick ‘Faces of Death’ to get modern reimagining

Leslie Bibb on why playing Josh Duhamel’s wife was ‘emotional’

Nickelback fans are now getting catfished

‘Hot tub meta’ bikini streamers have Twitch all worked up

Inside Jonathan Cheban’s rise: How a Blimpie driver became the Foodgod

What is Twitter’s new ‘Tip Jar’ and how does it work?
White House Press Sec. Jen Psaki reveals why she plans to step down in the near future
Vivica A. Fox on Ivanka Trump’s ‘insulting’ comment: ‘She thought she was complimenting us’
Emotional ‘KUWTK’ as Kardashians announce major life-changing decision

Hilary Duff on why adult ‘Lizzie McGuire’ revival was axed

‘Wrath of Man’ review: The year’s most badass movie