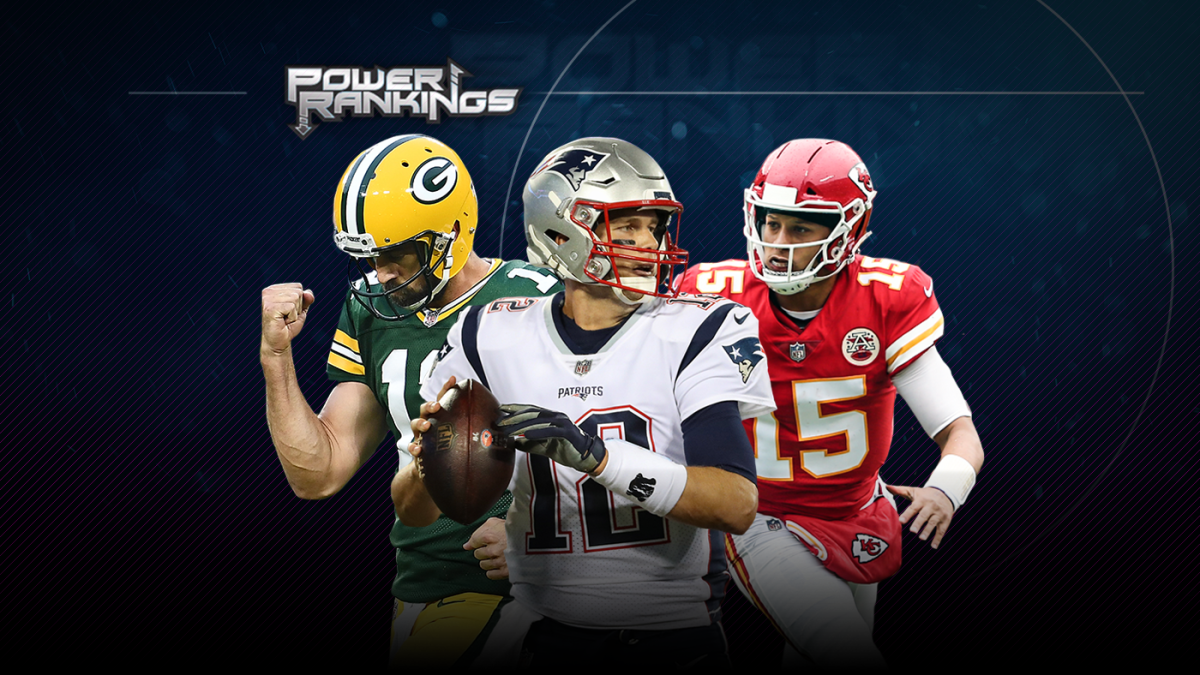 Ravens quarterback Lamar Jackson is getting a bust made in Canton.

The Cleveland Browns will be lucky to get to .500.

On an on it goes with NFL Week 1 overreactions. Just remember, you are never as good or as bad as you look in Week 1.

Want proof? A year ago in the opening week, the Tampa Bay Buccaneers beat the New Orleans Saints 48-40 at the Superdome in a game that saw Ryan Fitzpatrick throw for 417 yards and four touchdowns.

The Saints were buried. Fitzpatrick was being hailed as the Bucs’ long-term answer. We know how that played out.

Tampa Bay was a disaster. Fitzpatrick was benched and the Saints ended up a missed call away from the Super Bowl.

So slow down on all the Week 1 talk. It might be fool’s gold.

After a shaky offensive start, I have dropped the Green Bay Packers from the top spot into the second spot behind the Patriots, who looked dominant in a blowout of the Steelers.

They are the team to beat in the NFL.

Just remember, though, we’ve only had one week. Slow the roll.