In a now viral tweet, the home’s activities coordinator, Robert Speker, posted a selection of side-by-side shots showing iconic albums next to the re-created versions of them. These include a version of Adele’s “21,” where a resident assumes the same facial expression and head positioning, but replaces the original label with her own name and age — Vera, 93.

In a version of Taylor Swift’s “1989,” a resident wears the same shirt as Swift, but puts her own initials and birth year at the bottom of the Polaroid-design — R.C., 1922.

Bruce Springsteen’s “Born in the USA” is transformed into Martin Steinberg’s “Born in England,” with the St. George’s Cross instead of America’s stars and stripes, and David Bowie’s “Aladdin Sane” is redone as Roma Cohen’s “Sydmar Lodge.” 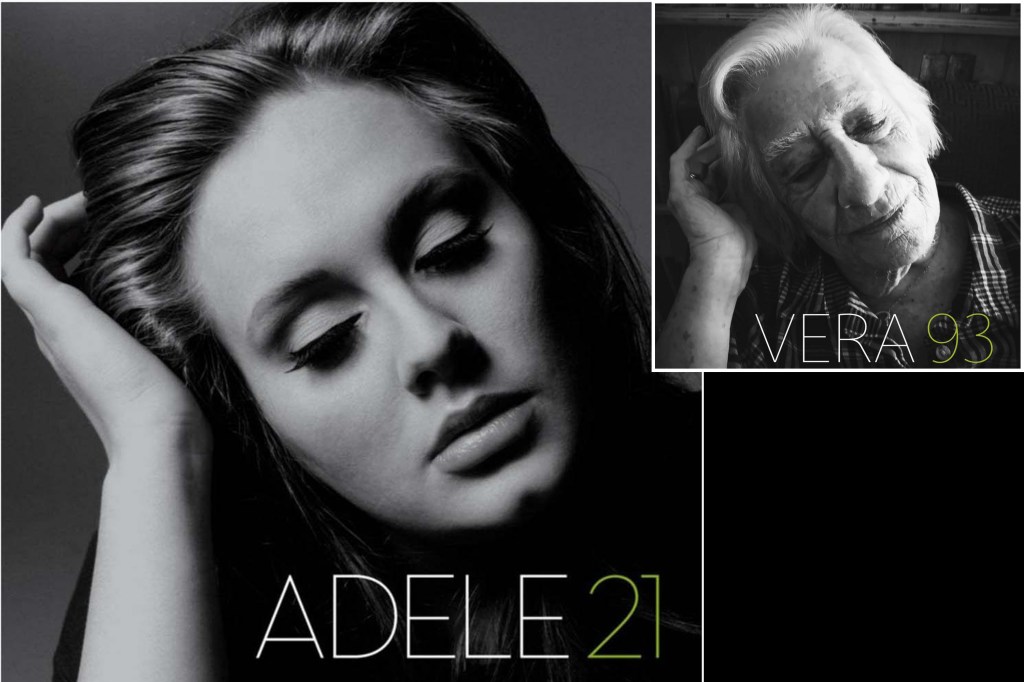 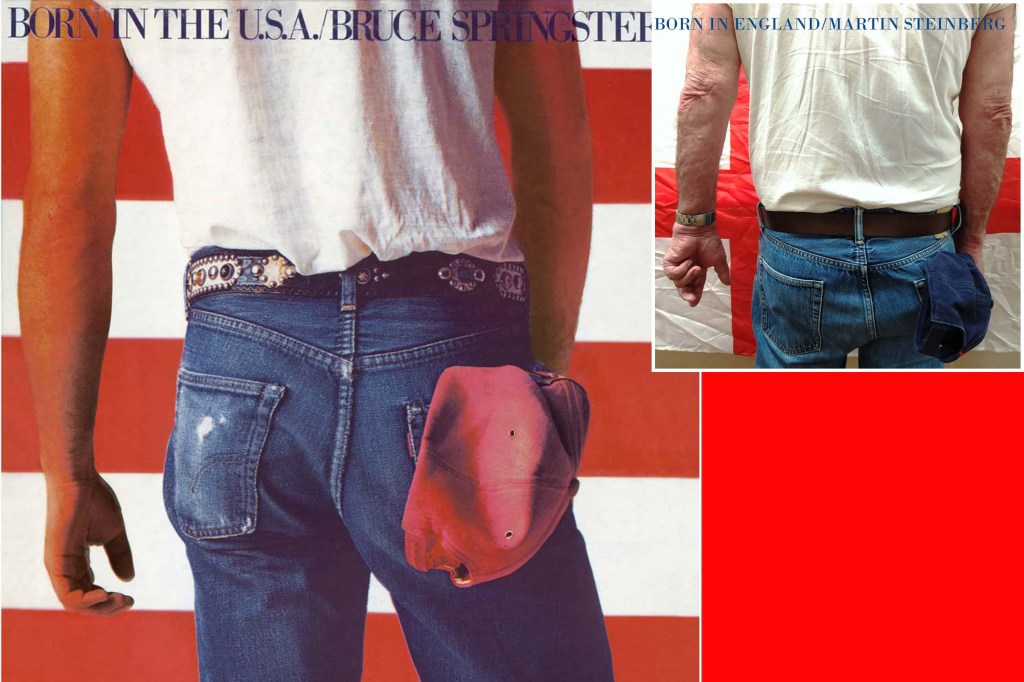 The “Born in the USA” re-creation. 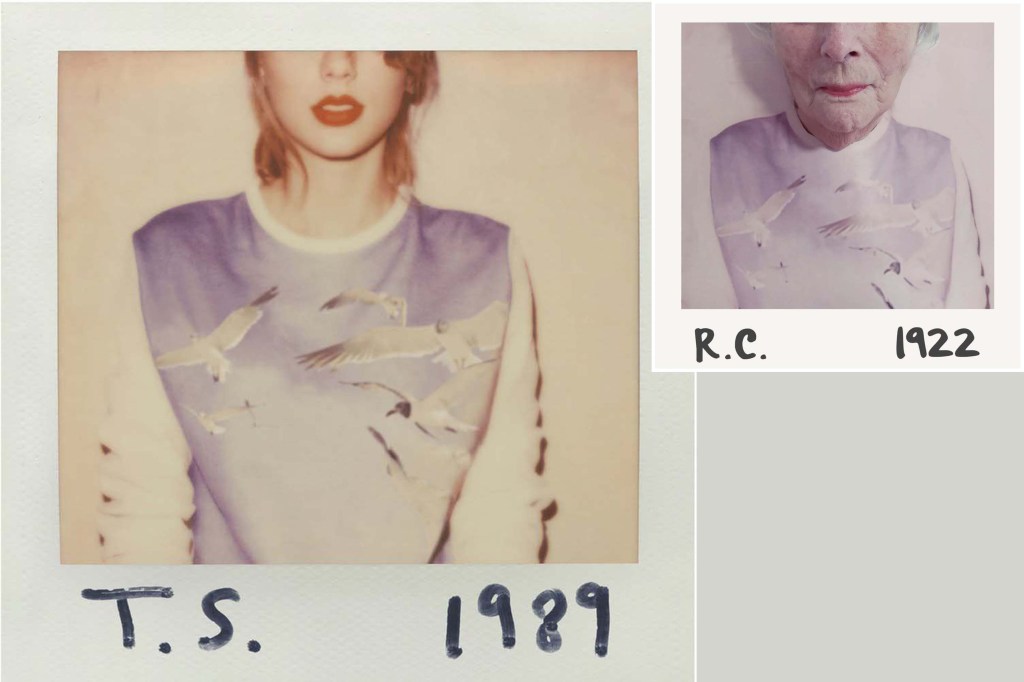 Residents, including this one, re-created famous album titles with personal touches, such as adding their own birth years.

A federal judge in Washington on Monday demanded more information…

Nick Cannon’s GF Confirms They Split 2 Mos. After His Ex Hints She’s Pregnant With His Baby

Happy Birthday, Halle Berry: See Her Sexiest Looks Through The Years On Her 54th Birthday

‘Black-ish’ creator discusses shelved episode: ‘It was the most blatantly partisan episode of Black-ish’

Miley Cyrus Reveals She Felt ‘Villainized For Moving On’ After Liam Hemsworth Split: ‘That’s Not Acceptable’