Steve Madden was 13 months into his 31-month prison sentence when his personal hell got even worse. It was 2003, and the shoe designer was doing time for stock fraud at Eglin Federal Prison Camp in Florida.

Good behavior and six months in a drug and alcohol program had earned him an eight-day furlough and whittled down his sentence by 18 months. But money, the very thing that put him in the slammer, got in the way again.

“There was this kid named Belly,” Madden told The Post. “He would cook for me and help me out. But he had no money to buy soap, detergent or little things. So my assistant sent him $500. You aren’t allowed to do that and somebody told on me.”

In seconds, Madden lost everything all over again. The warden held a mock “trial” for his offense, he said, with a prison guards playing prosecutor and defense attorney. He lost the “case” and with it his furlough and reduced sentence. “It was the worst moment of my life,” he said. “They sent me to another prison that was more ‘prison-y.’”

Madden writes about the experience in his new memoir, “The Cobbler: How I Disrupted an Industry, Fell from Grace & Came Back Stronger Than Ever” (Radius Books), out Tuesday.

“I woke up to the feeling of water lightly misting my face,” he writes of his first day in a holding facility on his way from Elgin to the much harsher Coleman Federal Correctional Complex. “It wasn’t water at all. It was urine.”

Known for his brash Long Island intensity, Madden’s book shows a more timorous side of his personality and delves into the lowest points of his addiction to Quaaludes, financial misdoings and time in prison.

Born the youngest of three boys, to an Irish Catholic father who ran a textile factory and a Jewish homemaker mother, Madden felt that his mixed heritage made him “an anomaly.” He struggled in high school, preferring his job at a shoe store in Cederhurst. But his budding obsession was derailed by a failed foray at college.

“[It’s] where I first fell in love with Quaaludes,” he writes of his stint at the University of Miami. “I learned an addict’s trick: taking pills on an empty stomach so nothing would interfere with the high. Getting loaded was all that mattered.”

After his father yanked him out of school, he went so wild in New York that the management at his parents’ building kicked him out.

“I was out late every night and came home high, stumbling around and crashing into furniture in the lobby,” he writes.

He would pass out in clubs, restaurants and even on top of women. Once, he woke up naked in his new apartment’s hallway — waddling down to the lobby for help with his manhood in hand.

Despite his benders, Madden was – at least by day — building a shoe empire. He partnered with the owners of an old school shoe factory in the city and sold his designs to shops and department stores from the trunk of his car. He also frequently stopped women on the street and bought kicks right off their feet, for inspiration.

When, in the early ’90s, his high-school pal Danny Porush offered to help raise capital to grow his business, Madden jumped. His multi-million dollar IPO with Stratton Oakmont — the brokerage that Porush ran with Jordan Belfort, later known as the “Wolf of Wall Street” — made the designer rich overnight. It would, eventually, land him behind bars.

“Jordan was like no one else I have ever met before or since,” Madden writes. “He became one of the most influential people in my life … I was pumping and dumping [stocks] right alongside them.”

When the feds started circling Madden, he stuck by Belfort, allowing the Wolf to use his company’s office and refusing to wear a wire or rat him out. Belfort ended up serving just 22 months for his schemes, while Madden served 31 months.

He was able to reclaim his business after prison and is still the company’s creative and design chief. Like most fashion retailers, Madden has struggled through the COVID-19 pandemic — including, he said, with Zoom meetings. He has been locked down in his 57th Street apartment, where the divorcé spends time with his three children. With much of his business now shifted to online orders, he said that he is once again reimagining the creative end of his company for an audience that wants comfy slippers and clogs while working from home.

And even though he committed it all to paper, Madden admits that he isn’t entirely comfortable with his tales of excess being out there for public consumption.

“I wish I didn’t write it now,” Madden said, his own words sinking in as he is now recording the audio book. “I really do. It’s very naked. It’s bare-all. At the time [I started writing], I just wanted to get it all out there. But I’m in a different space now with the pandemic and everything. Now, I’m like, ‘I don’t know if I want that to be known.’” 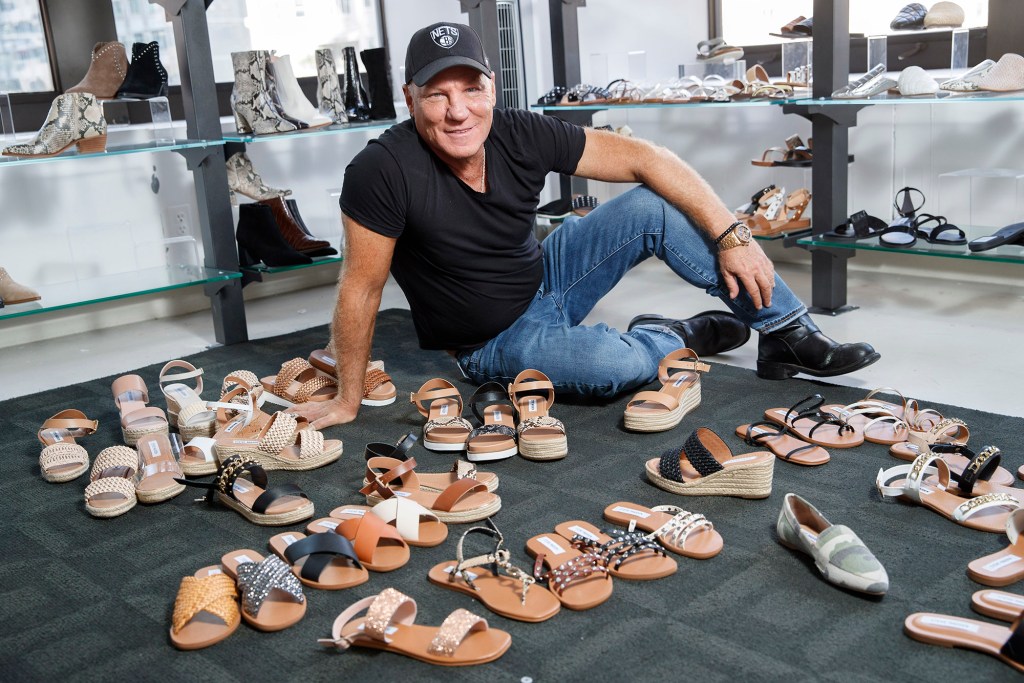 Shoe designer Steve Madden in his new memoir opens up about his eye-opening past. 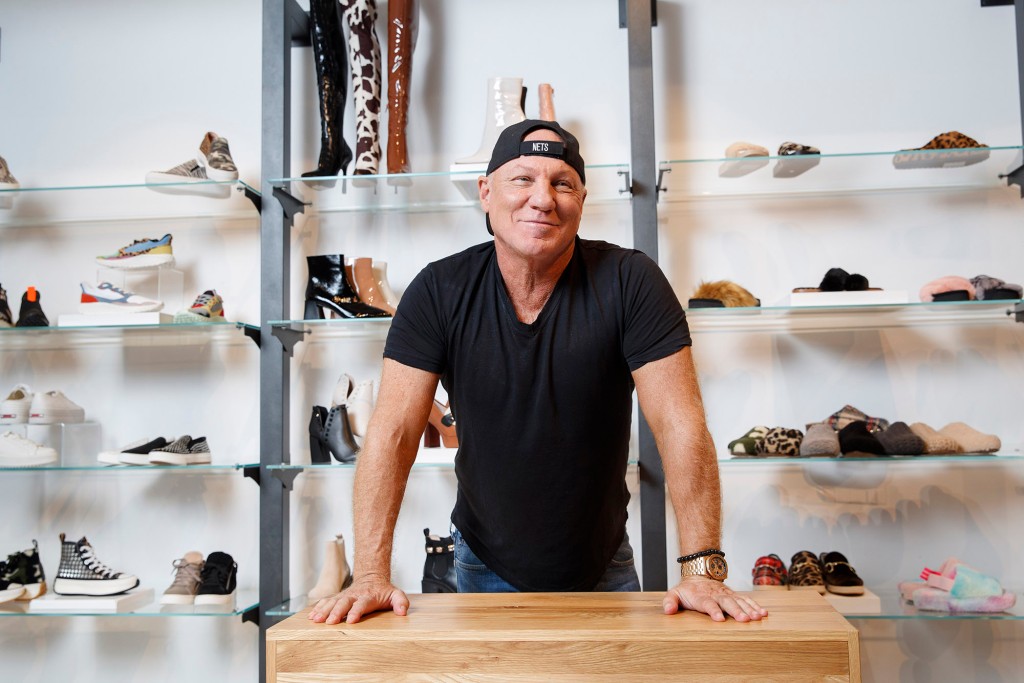 As a second wave of coronavirus hits Europe, authorities worry…

Billboard Music Awards 2022: Who’s performing, hosting and how to watch

Jason Momoa apologizes after taking pictures inside the Sistine Chapel

Vanessa Williams is a natural in Broadway’s ‘POTUS’

‘My next-door neighbor was the Unabomber, Ted Kaczynski’

Eurovision Song Contest: What to know and how to watch

Jesse Williams finally opens up about nude video leak: ‘I can’t sweat that’

Netflix tells ‘woke’ workers to quit if they are offended: ‘culture’ memo

Theatergoers react to nude Jessie Williams: ‘I was actually stunned’