Jerry Seinfeld has a new book about nothing.

“Is This Anything?” — out Oct. 6 from Simon & Schuster — charts the Long Islander’s path to success, almost exclusively through bits and one-liners, from his first set in 1976, at the Catch a Rising Star comedy club (he lasted on stage for about 90 seconds), to his “Seinfeld” pitch meeting in the late ’80s at NBC with Larry David (the latter’s combativeness would eventually get him banned from network meetings).

In the book, Seinfeld compares the end of the nine-season series run with crossing the finish line of a marathon, totally exhausted. “Obviously, that was worth it. But also . . . a ridiculously long run,” he writes. By this point, the car-obsessive has gone from talking bumper cars to joking about his ’89 Porsche 911 Speedster. (An avid collector, he’s owned dozens of Porsches over the years.)

Although the 66-year-old no longer spends his days watching the “Ed Sullivan Show” while eating a bowl of cereal on his apartment floor, he claims his creative process has hardly changed.

The comedian still jots down funny bits on a yellow legal pad and keeps them filed in “old-school accordion folders.” And he still goes to comedy clubs — at least when the pandemic hasn’t shuttered them — to try out new material.

He’s also still using NYC as his source material. The comedian recently locked horns with James Altucher, who co-owns the Stand Up NY comedy club, over whether “NYC Is Dead” in the wake of the coronavirus lockdown.

Here’s a sampling of Seinfeld’s best bits, occasionally condensed for space, about the city — he’s got thousands of pages worth of material, edited down to just 450 pages in his new book — since his comedy-club debut 44 years ago.

“Here’s a sentence no one has ever said in the history of New York City: ‘Hey, maybe we should get a new awning? The one we have is holding 6 pounds of bird crap, has 12 rips in it, 11 areas where the metal frame is exposed. Maybe it makes sense to invest $200 into the entire public appearance of our business?’

‘Nah, I say we keep this one. It’s a better way to silently express how much we hate ourselves and everyone that’s stupid enough to come in here.’

“In NY, if a pedestrian is crossing in front of your car, and the light changes, and it’s actually your turn to go, they won’t hurry up. They will raise their elbows, as they walk. So it appears that they’re moving faster, but they’re not. It’s a ‘faux courtesy jog.’

It’s just to give you a visual sense of what it would look like, if someone were to be in a hurry. But they are not.”

“The average New York cab ride is still one of the most exciting experiences in the city. These guys take chances with your life for 5 bucks that you wouldn’t take for 5 million.”

“When you step in gum on the sidewalk and that gum sticks to the bottom of your shoe for a couple blocks, whatever that gum picks up is the only cleaning of anything in New York City.” 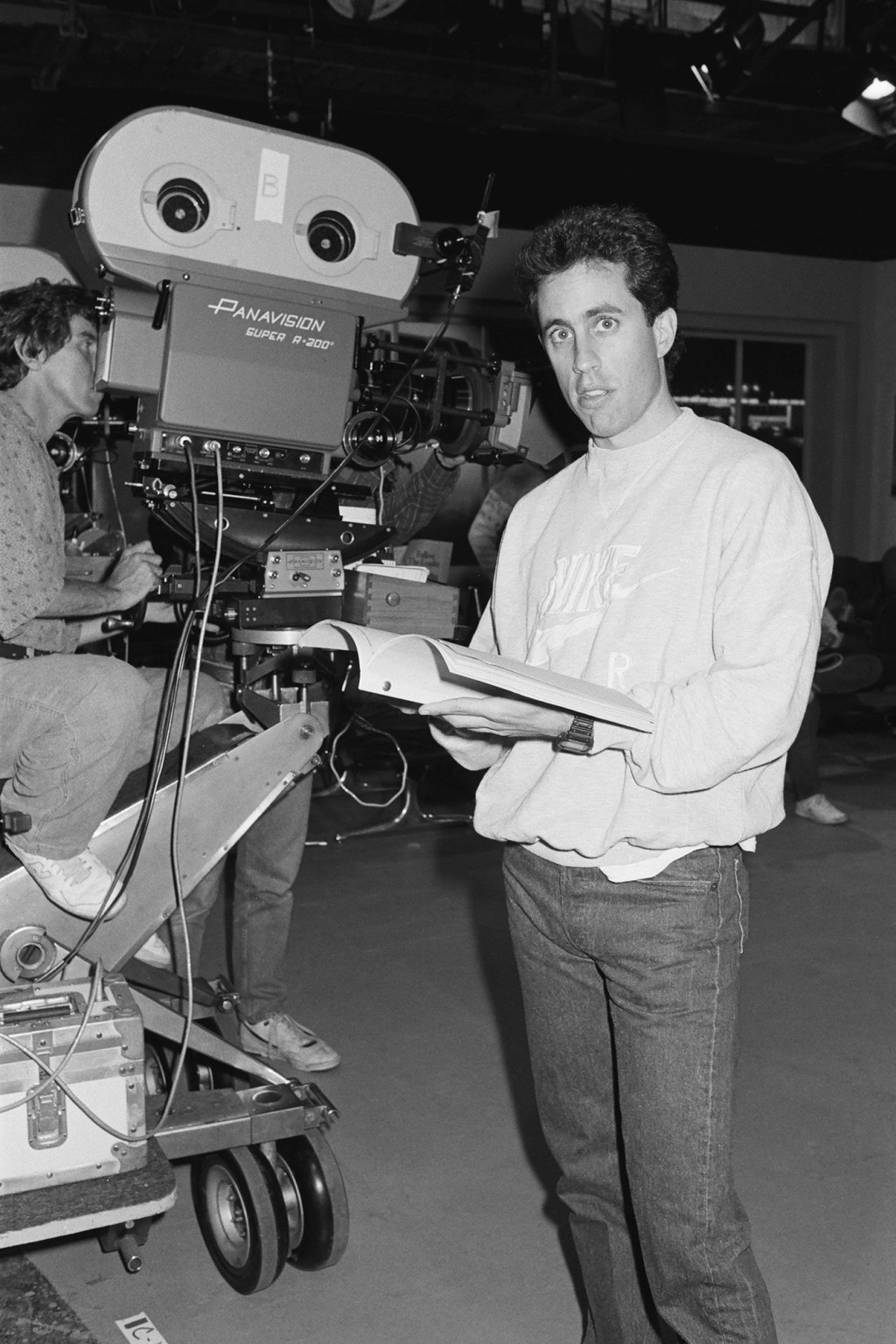 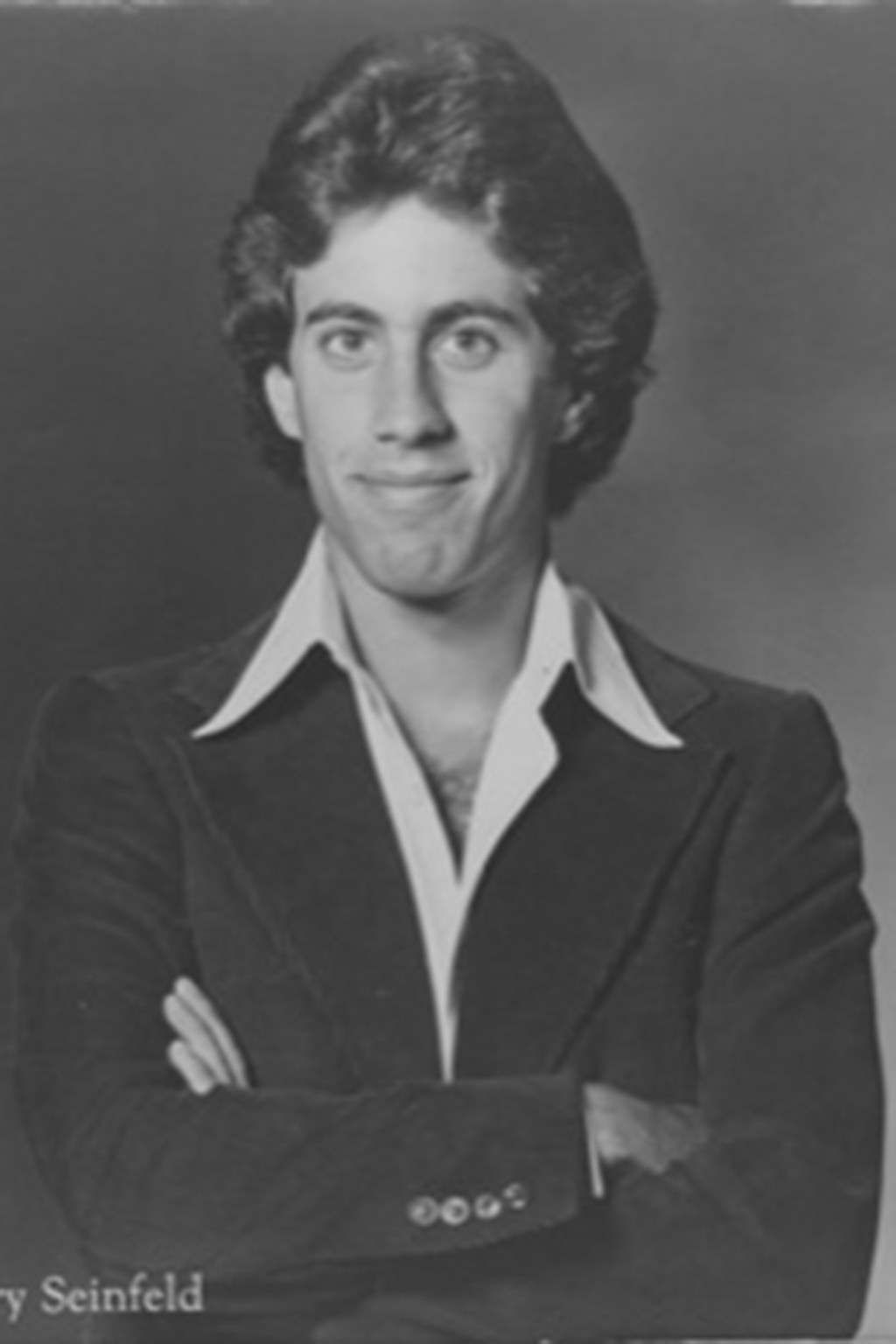 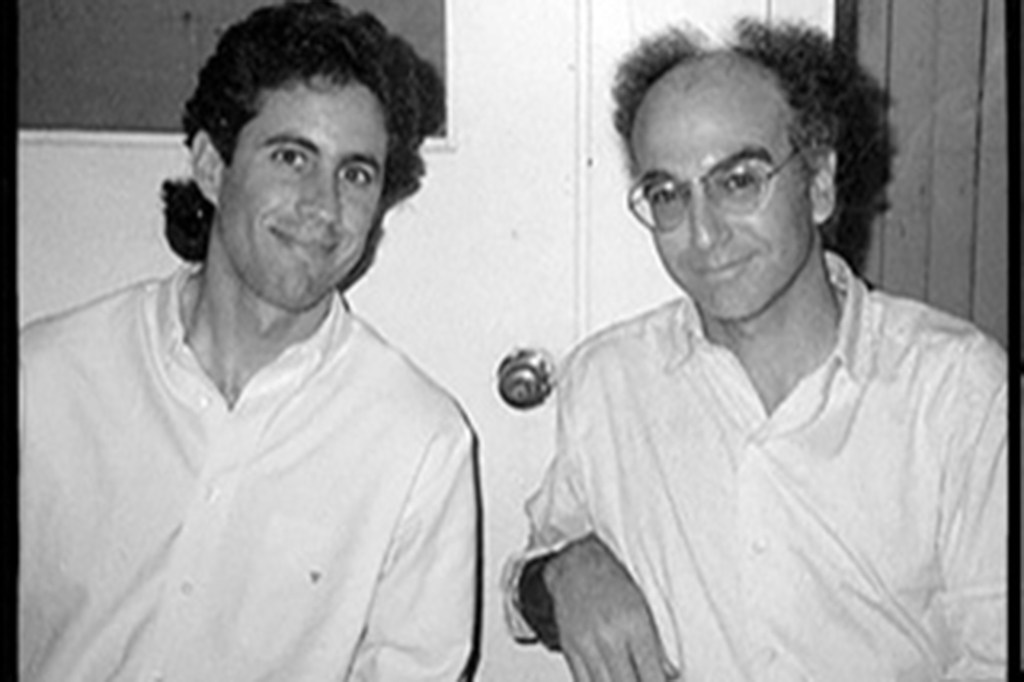 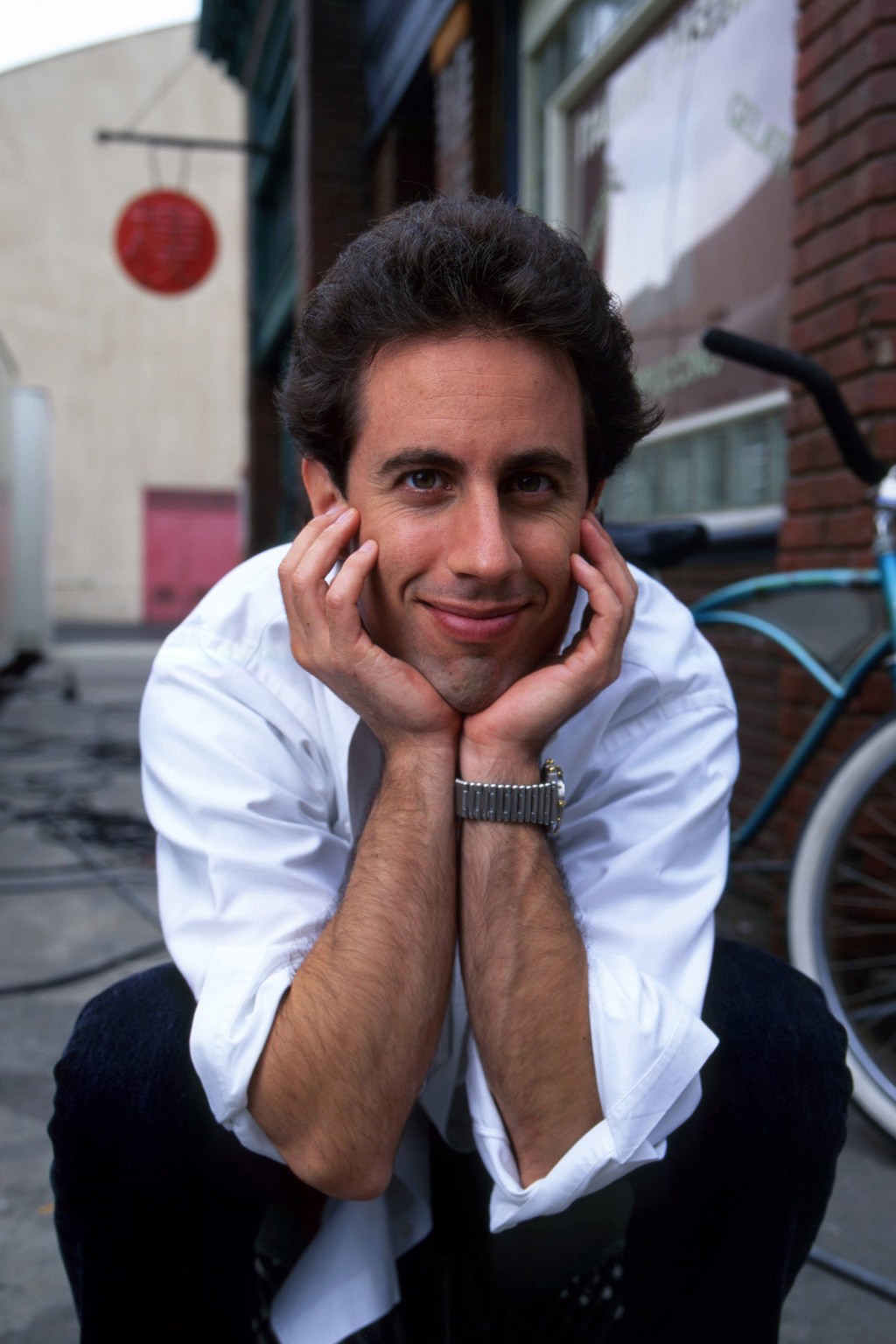 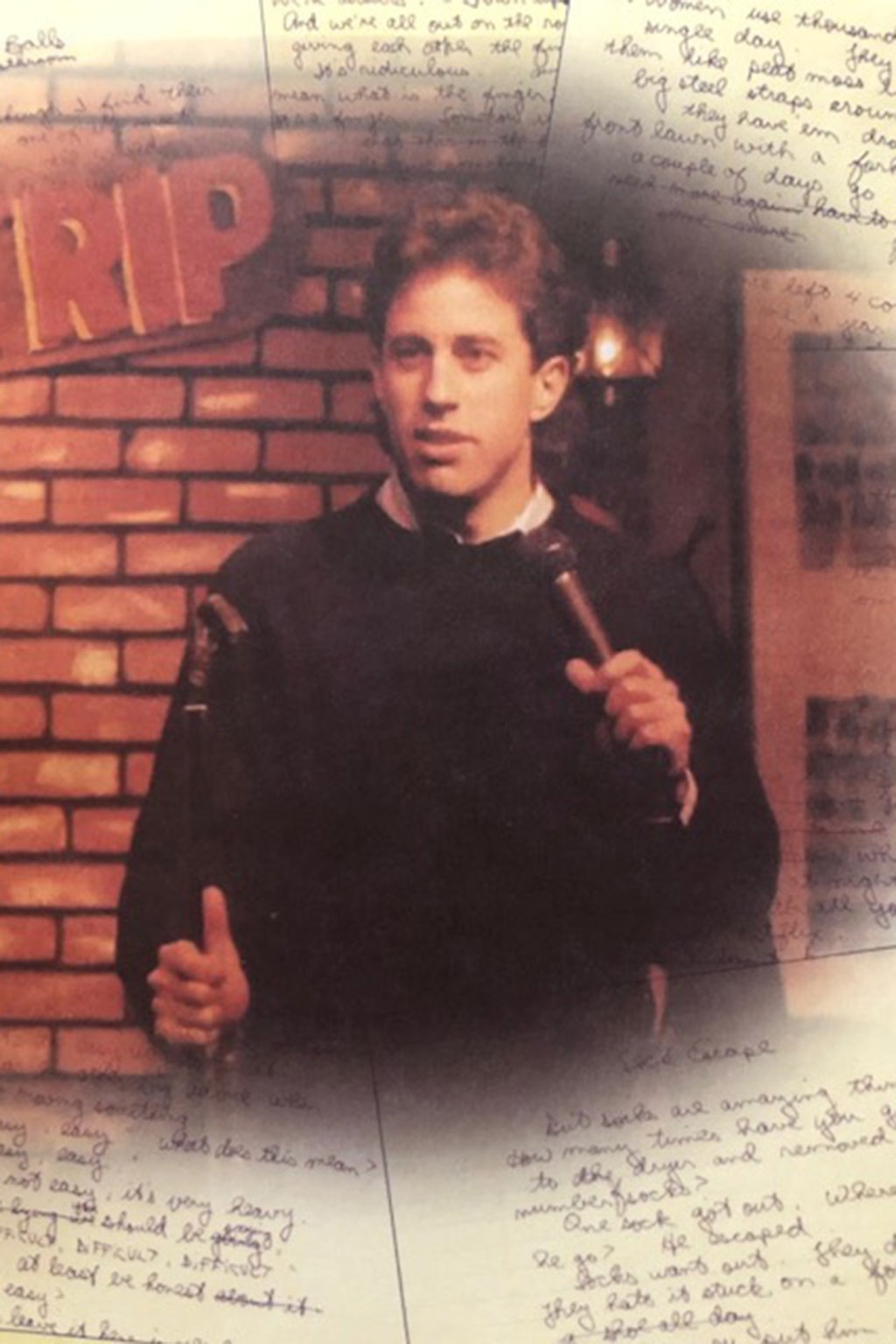 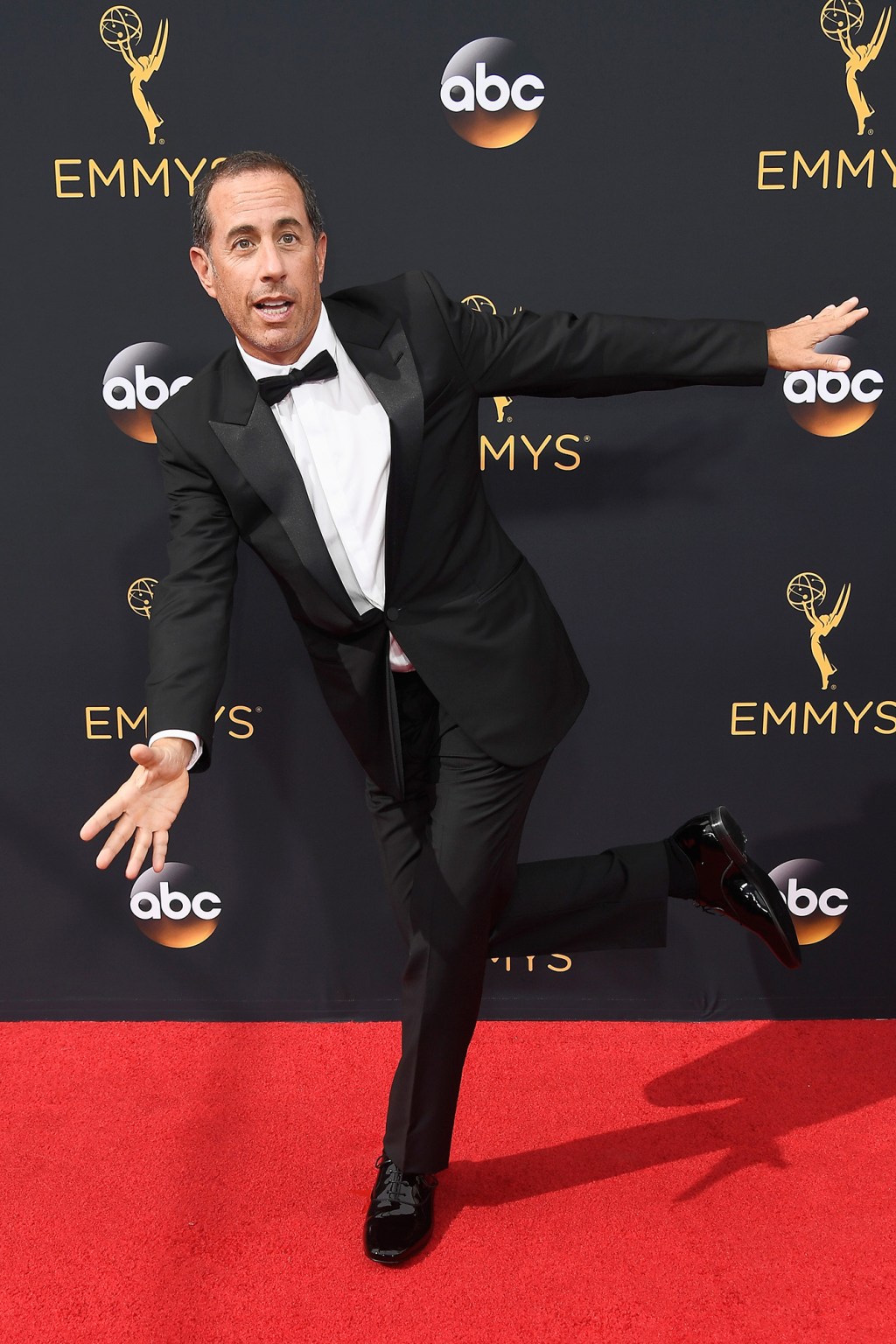 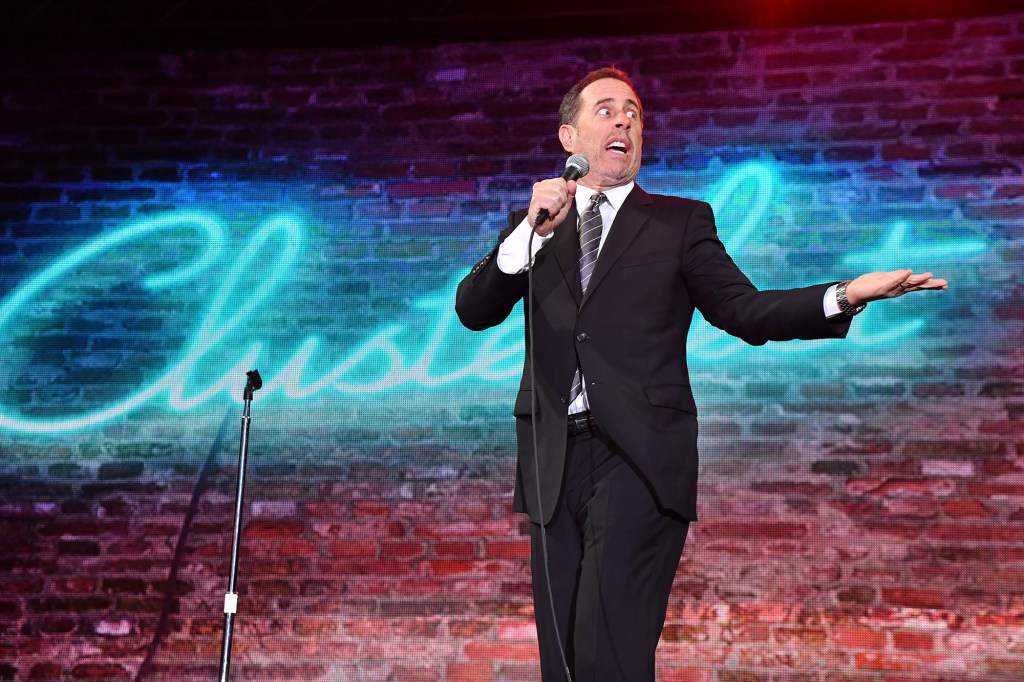 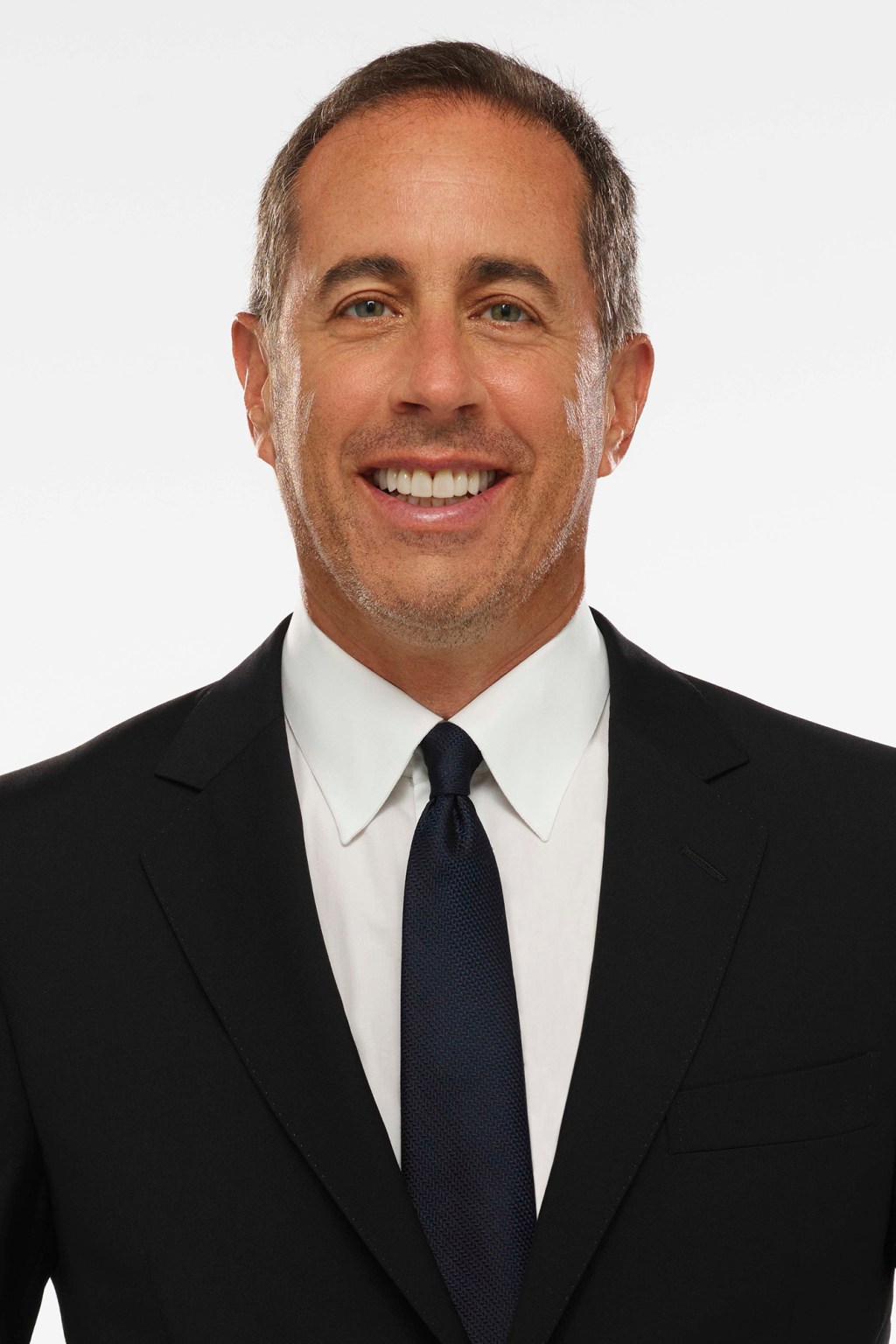 America’s Gulf Coast is expected to be battered with another…

‘Conversations with Friends’ star Jemima Kirke: I had never heard of Sally Rooney

Mercedes-Benz crashes record for most expensive car sold at $142M

Review: Harry Styles takes it to the bedroom on ‘Harry’s House’
Howard Dean wants Rupert Murdoch to be deported, calls Tucker Carlson ‘a danger to the United States’

Judd Apatow on George Carlin: ‘He was the Madonna of comedy’

‘Downton Abbey’ star Kevin Doyle stands up for ‘sad’ character: ‘He has a pair!’

Vangelis, composer of ‘Chariots of Fire’ and ‘Blade Runner’ soundtracks, dead at 79

Kevin Spacey plays a serial killer in first film since sex assault allegations
8-year-old Buffalo shooting survivor’s heartbreaking admission: ‘I wasn’t scared, I was just scared for my mom’
Kim Kardashian’s dad didn’t think she would be an attorney: ‘You’re so vain’
And the winner of ‘The Masked Singer’ Season 7 is…

Taylor Swift to NYU grads: ‘My mistakes lead to the best things in my life’

My double chin made me a TikTok star: ‘The reaction was crazy’

Remembering the triumph and tragedy of Chris Cornell, five years after death

‘Dirty Dancing’ sequel: How a Patrick Swayze hologram could ruin everything

Chris Rock could be named host of Oscars 2023: It will be ‘even better’

‘Wheel of Fortune’ set to go on first live tour